I know as a mom of a son who was born with hydrocephalus how worrisome it can be thinking about leaving your child in the care of someone else who does not know what signs to look for if a shunt was to start malfunctioning in your absence.

The only thing I received was a small booklet about hydrocephalus. Within its pages was a one page list explaining what symptoms to be aware of for shunt malfunction laid out in a list format. The booklet talked about how sometimes a shunt malfunction can be very sudden and symptoms can occur quickly, sometimes in a matter of hours or days.

The booklet also explained how important it was for early treatment to avoid serious complications. As if I wasn’t worried enough already, reading this really caused me great concern. My thought was everyone who looks after my child needs this information!

How Long Does a Shunt Last?

Here are some statistics on shunt malfunction:

With those odds it seemed like a good idea to let all caregivers know what signs and symptoms to look for in shunt malfunction. That way I could have peace of mind when I had to leave my son with the grandparents, the babysitter, at daycare, in the church nursery, at preschool, or anywhere else that I was not. 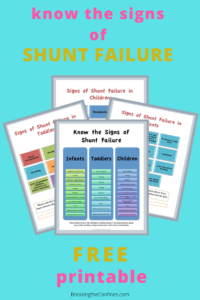 What Complications Come from Having a Shunt?

I have researched that there are five common types of complications that arise from having a shunt.

Overdrainage and underdrainage are typically addressed by adjusting the rate of the flow of the shunt valve. If your child has a programmable VP shunt, the neurosurgeon can adjust the pressure setting in his office with a magnetic programmable device.

What are the Signs of Shunt Malfunction?

How Often Should a Shunt Be Checked?

Since every child’s situation is different, there is no hard and fast rule on this one. My son has a ventriculoperitoneal (VP) shunt. He was seen by his neurosurgeon every six months for the first two years and then moved to once a year after the age of two. He has had no complications with his shunt and no seizures so I assume that could be the reason why they scheduled it like that.

What Precautions Should My Child Take with a Programmable VP Shunt?

It is a known fact that magnets can change the pressure valve setting on some VP shunts depending on the type of shunt it is. The effects could either be reversible or irreversible.

One study by NCIB proved that certain smart phones did have an effect on the programmable valves of two types of shunts. The effect was reversible on one type and irreversible on the second type.

It’s important to know the model of the programmable VP shunt your child has, and to read all guidelines before using a product with a magnet.

Here are a few guidelines for shunts:

If there is no one available to reprogram the shunt, do not have the MRI done.

It a good idea for your child to wear a MedicAlert bracelet stating that he has hydrocephalus and the model of his programmable VP shunt.

These bracelets are affordable and a great way to let others know about your child’s condition in the event that you are not there to speak on his behalf.

If your child needs abdominal surgery, the surgeon needs to know your child has a VP shunt so that precautions can be taken with the tubing.

It is not recommended to play in contact sports, martial arts, or ride rollercoasters that accelerate at a rapid pace. All of these activities should be done with extreme caution. 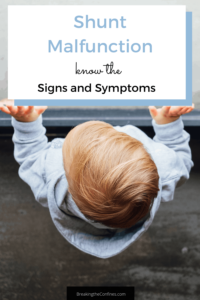 What Concerns Do You Have as a Parent?

Let me know what your concerns are about shunts and shunt malfunctions. And don’t forget to get your free printable so other caregivers know what signs to look for in the event that the shunt starts to malfunction.

Hydrocephalus and Shunts from BMJ Journals

4 in 10 Shunts Malfunction in the First Year

Lifespan for VP Shunt in Infants 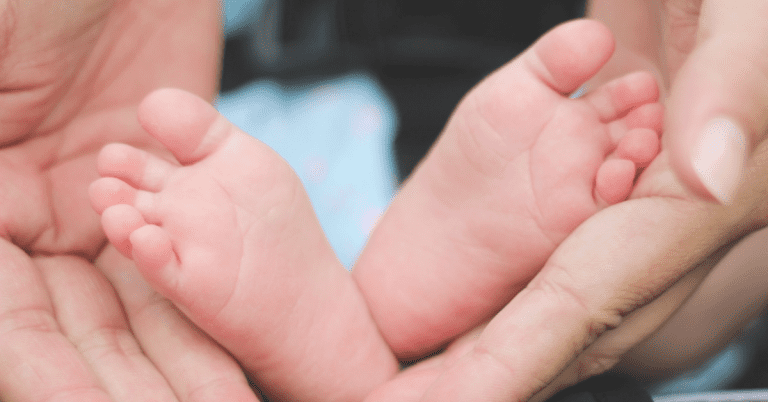 We don’t usually get to choose our family. We don’t get to choose our parents, our siblings, or our extended family no matter how much we would like that option at times. I so badly wanted to be a part of the Huxtable family as a child. Do you remember “The Cosby Show?” Dad was… 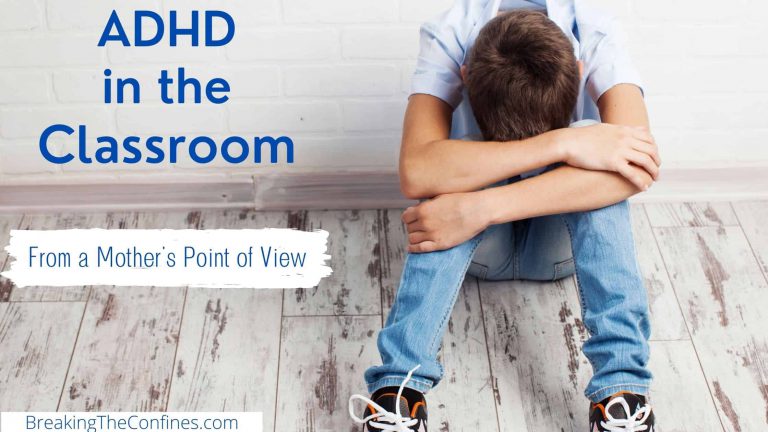 As I was scrolling through Facebook the other day I came across a heartfelt post from my friend whose child struggles with ADHD. That struggle has led to a lot of emotional trauma due to having ADHD in the classroom. It was such a well thought-out post and with it being ADHD Awareness month, I… 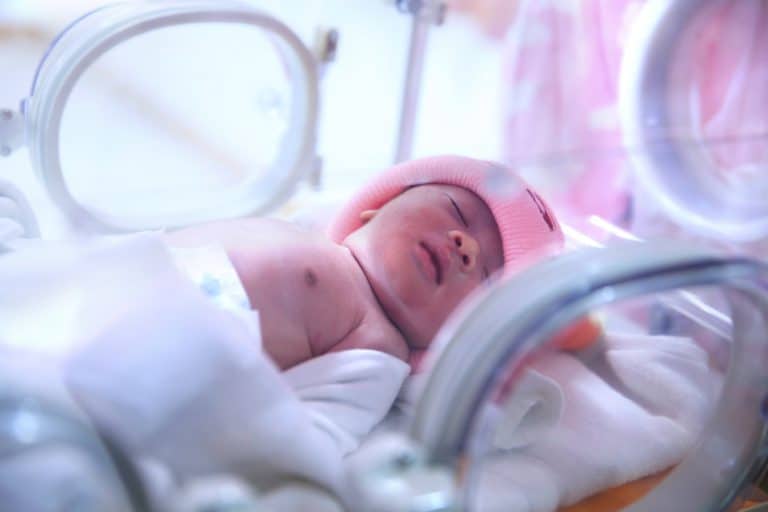 Although it is impossible to tell you how many surgeries your child will need or when to expect the next one, that very first surgery could be before your little one is even born. This type of surgery is called open fetal repair surgery for myelomeningocele (also known as prenatal surgery).  The option to have… 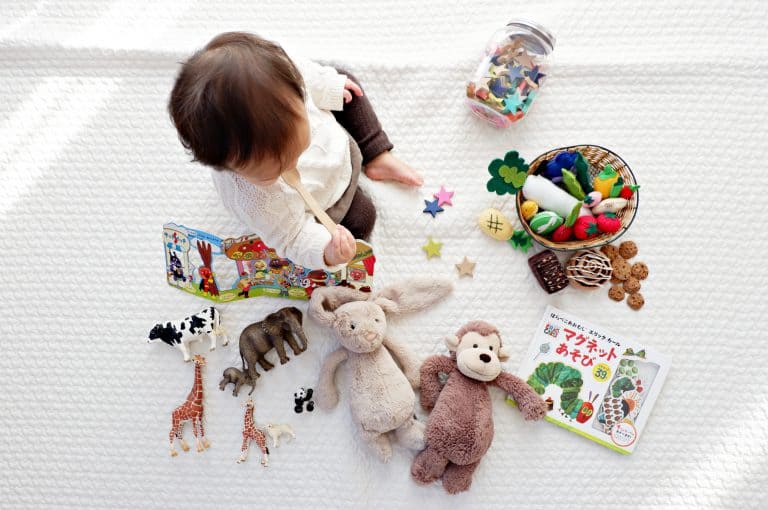 As expectant parents, it’s a normal part of the process to start preparing for your new arrival. You get his room ready with furniture, some cute little stuffed animals, and a few baby toys. You decide the theme of the room and decorate it excited for the day you get to bring your bundle of… 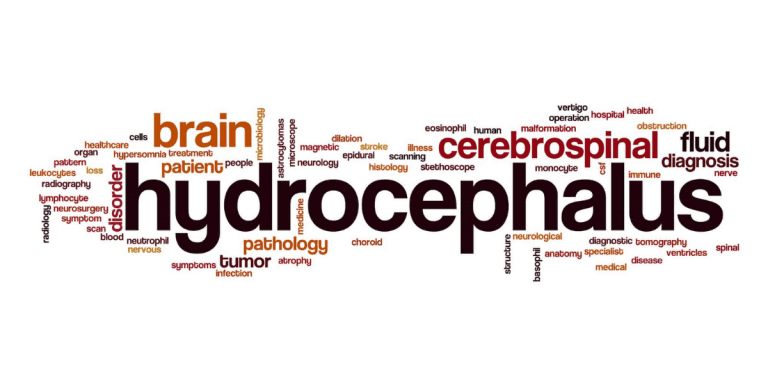 September is always a favorite month for my family. It’s my daughter’s birthday month, the fair parade, the start of Alabama football, cooler days, and the month to remind others and educate them about hydrocephalus. My son was born with Spina Bifida, hydrocephalus, and Chiari malformation. So it is important to us to continue to…